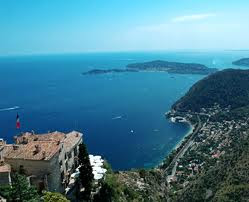 The Mediterranean diet is high in vegetables and unsaturated fatty acids. Common foods include pasta, olive oil, fruits, vegetables, lean meats, fish and nuts. People living in Mediterranean countries have the lowest heart disease rates and greatest longevity in the world. Diets may play an important role in their excellent health.

A large study of nearly 500,000 men and women age 25-70 years living in European countries found a reduced risk of abdominal obesity in people who followed the Mediterranean diet. The relationship was strongest in people in France, Norway and Sweden were the thinnest, while those living in Greece and Spain were the fattest. Europeans were considerably leaner than Americans. The Mediterranean diet has positive effects on metabolic health and preventing obesity.